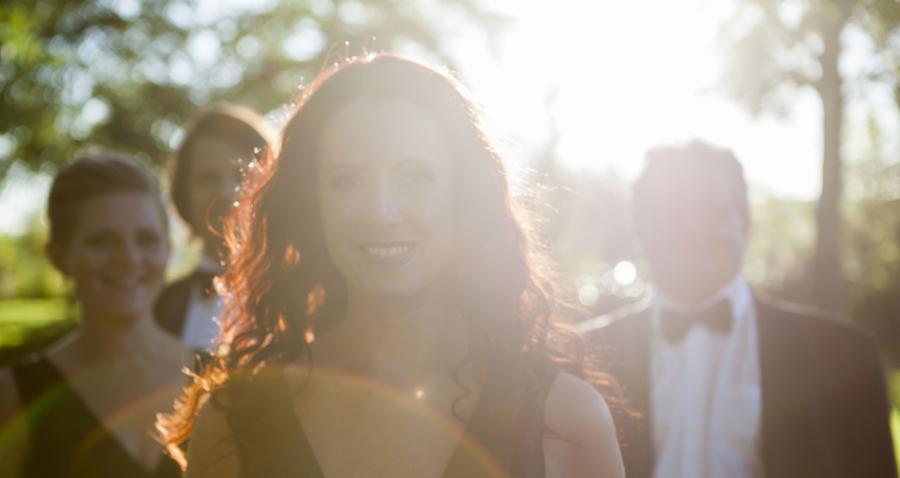 Studied at the Music Academy at Göteborg University for Viola Professor Björn Sjögren. Jill works as a freelance musician and is as often engaged in the classical music as in contemporary composed music, jazz, show, musicals and pop. She tours and plays frequently with popular artists on the big stages around Sweden and abroad. Jill has also worked in the string quartet, Camerata Nordica for some years in a project called Rock Baroque. She also plays in chamber music festivals both in Sweden and abroad, and working in the chamber orchestras and symphony orchestras in Sweden, for example the Gothenburg Symphony Orchestra and others.

Jill has in addition to playing viola in the string quartet Wulfson String Quartet also since 2005, toured with Robert Wells and Rhapsody In Rock, both in Sweden and abroad and played Christmas shows and circus shows and has been a member of The Rhapsody String Quartet for a few years now. With Rhapsody in Rock Jill has played with artists such as: Glenn Huges, Peter Jöback, Peter Johansson, Gunilla Backman, Nanne Grönvall, John Lord från DeepPurple, Jill Johnson, Anders Ekborg, Geir Rönnäng, Shirley Clamp, Jakob Samuel från The Poodles, Paul Carack, Janne Åström, La Gaylia, Charlotte Pirelli and others.